Ever since I semi-officially started my content creator career last year, I have been saying in one way or another the same thing over and over: The rich have all the power!

The evidence is in the data. The inequality gap in America has only widened over the past 50 years, and there isn't any legislation or plans that have a chance of passing that will curb the trend. The following article does an excellent job of getting into the specifics of inequality in America by delineating several demographics like race, education, and income.

In each demographic, the wealth gap is widening. How is this possible? We have legislators on both sides of the aisle promise on the campaign trail to clean up the mess and not "kick the can down the road." Nevertheless, the data says otherwise. They are kicking the can down the road for sure.

Let's look at education. College costs have increased by 169% since 1980 but pay for young workers is only up 19%.

Today, typical college costs (including tuition and fees, room and board, and allowances for books and supplies, transportation and other personal expenses) range from $27,330 for public in-state university students to $55,800 for private nonprofit college students. When scholarships and grants are taken into account, average net costs for tuition and fees at these kinds of schools are closer to $2,640 and $14,990, respectively.

Healthcare cost and coverage are another discernable way to demonstrate America's oligarchy. If you get sick in America, you could end up bankrupt. Costs have risen faster than workers' wages. How is it possible that healthcare has become more expensive with modern medical advances than in the past? Shouldn't it become more accessible and affordable?

Think about it for a second. How many poor people have legislation they wrote get enacted?  How many friends do you have that have entire teams of lobbyists with direct access to lawmakers running around? How often have you been invited to have one-on-one meetings with legislators to discuss your financial situation and how it might impact the economy (or you?).

As the following article states, Joe Biden's bipartisanship attempts to bring together the rich. The idea that Biden wanted bipartisanship legislation AFTER the Republican party nearly toppled our democracy goes beyond stupid, and I have ranted about this often (why team up with stupid?). The working class was a fucking pipedream. How could we possibly have any public policy favors most Americans if the wealthy elite few write the laws?

If you didn't already know, bipartisan support of legislation does not mean that the policy enacted will be good for you and me. It means that the elite, wealthy factions that fund both sides of the aisle and write our laws will be happy. Here is the lede for the article, and I agree:

Joe Biden’s rationale for his own presidency was that he could bring oligarchs and working people together and hammer out a compromise that worked for both. The apparent death of his legislative agenda proves what a laughable fantasy that was.

To continue to suggest bipartisanship as the ultimate goal, as opposed to leveling the playing field for 90% of Americans, is why I held my nose and voted for Biden. I was all in for Elizabeth Warren because she had actual plans and didn't care what the rich people wanted, and most importantly, she was using data to back her conclusions.

Biden was the safe choice because his election would help us feel like things were back to the status quo or pre-Trump days. Everyone was starving for normalcy after the Trumpster fire, so I don't blame my fellow Americans; however, the Democratic party needs to do better by electing serious problem solvers and moving away from their oligarchic ties if they want to remain the party of the working people.

It pains me to say it, but we cannot rely on the current iteration of either party to do the right thing anymore. Both parties are owned and operated by the oligarchy, and we don't have any strong leaders that are willing to lay it on the line and tell it like it is. You can count on Republicans to NOT be fiscally conservative and spend money like drunken sailors. You can count on Democrats to play the race card and play the victim (even when they have the gavel) and make weird corporate arguments against progressive policies. You can bet your bottom dollar these two descriptions won't change.

Bottom line: The rich have all the power because they have all the access, and we have legalized a mechanism for them to bribe officials into doing their bidding. All of this is above board and legal and will almost certainly be the bain of our existence over time. The system we have built will cater to the wealthy, widening the inequality and income gap. We will have new problems to solve at that point, and the blame game will happen. The cycle of doing nothing will continue, which means that the rich and powerful will control our destiny.

Let me say that while both parties suck, the Republicans elected Donald Trump, so they suck so bad that the English language is not capable of describing their suckiness. I hope that Democrats get their shit together before Republicans do. But hey, if we have data-fearing, science-believing Republicans that want to pass universal health care (which is the most conservative approach to healthcare), they could get my vote. Affordable (free) healthcare is a game-changer that would help every demographic in this country. 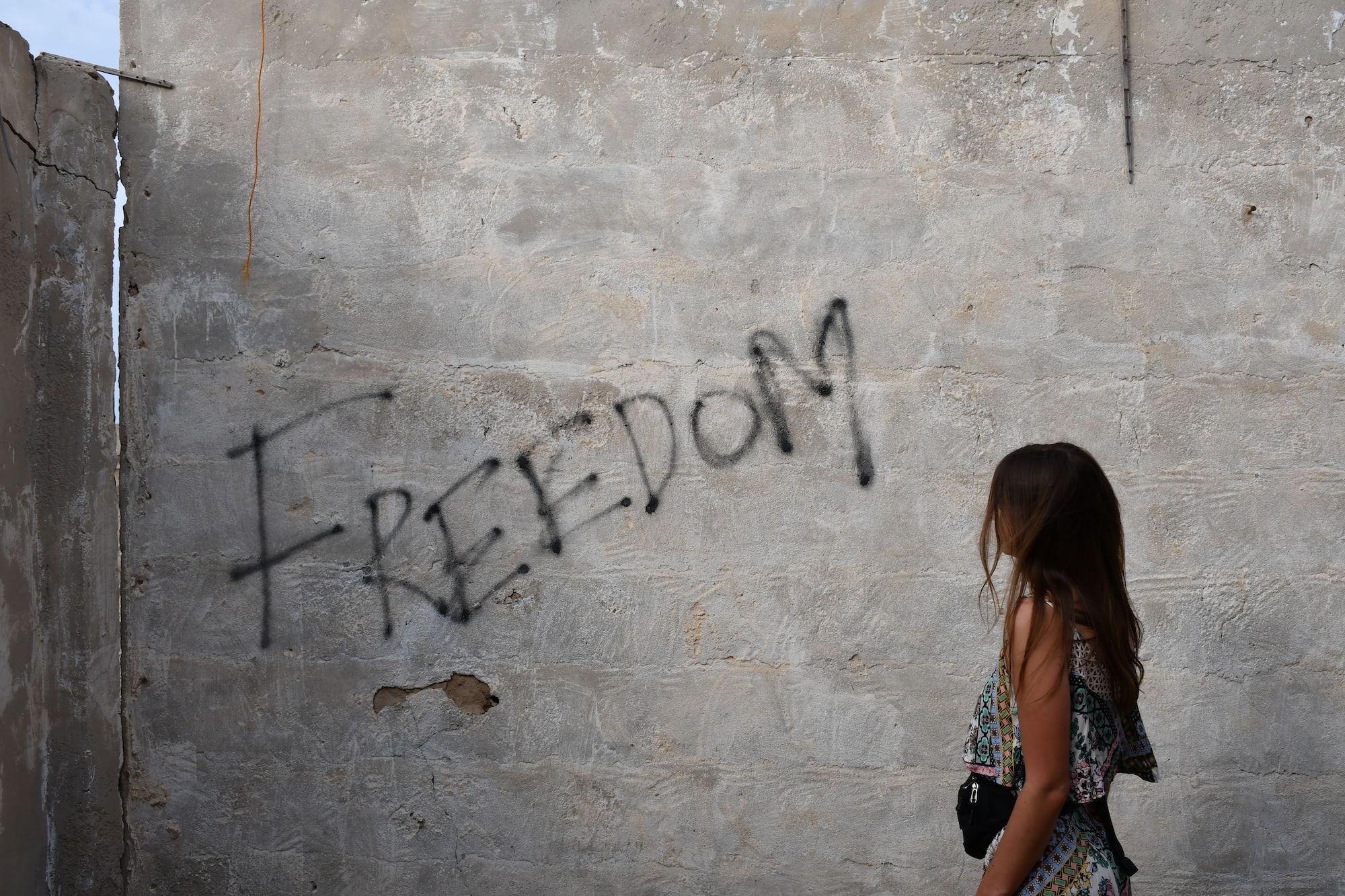 Whenever someone attempts to make a political position an entitlement, things get hairy. This reader-submitted post captures the conflict of soldiers refusing to get vaccinated. Is it their right? 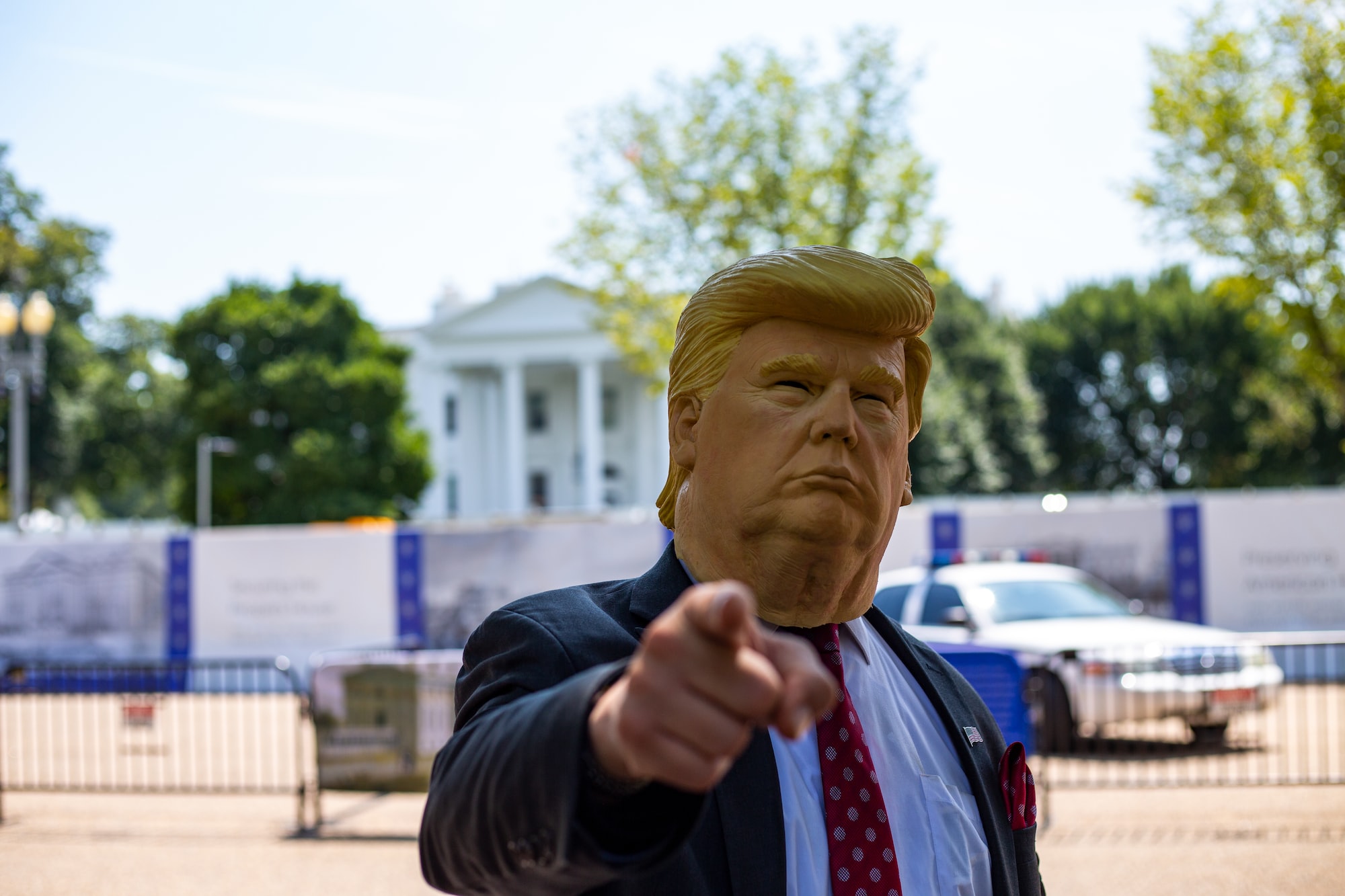 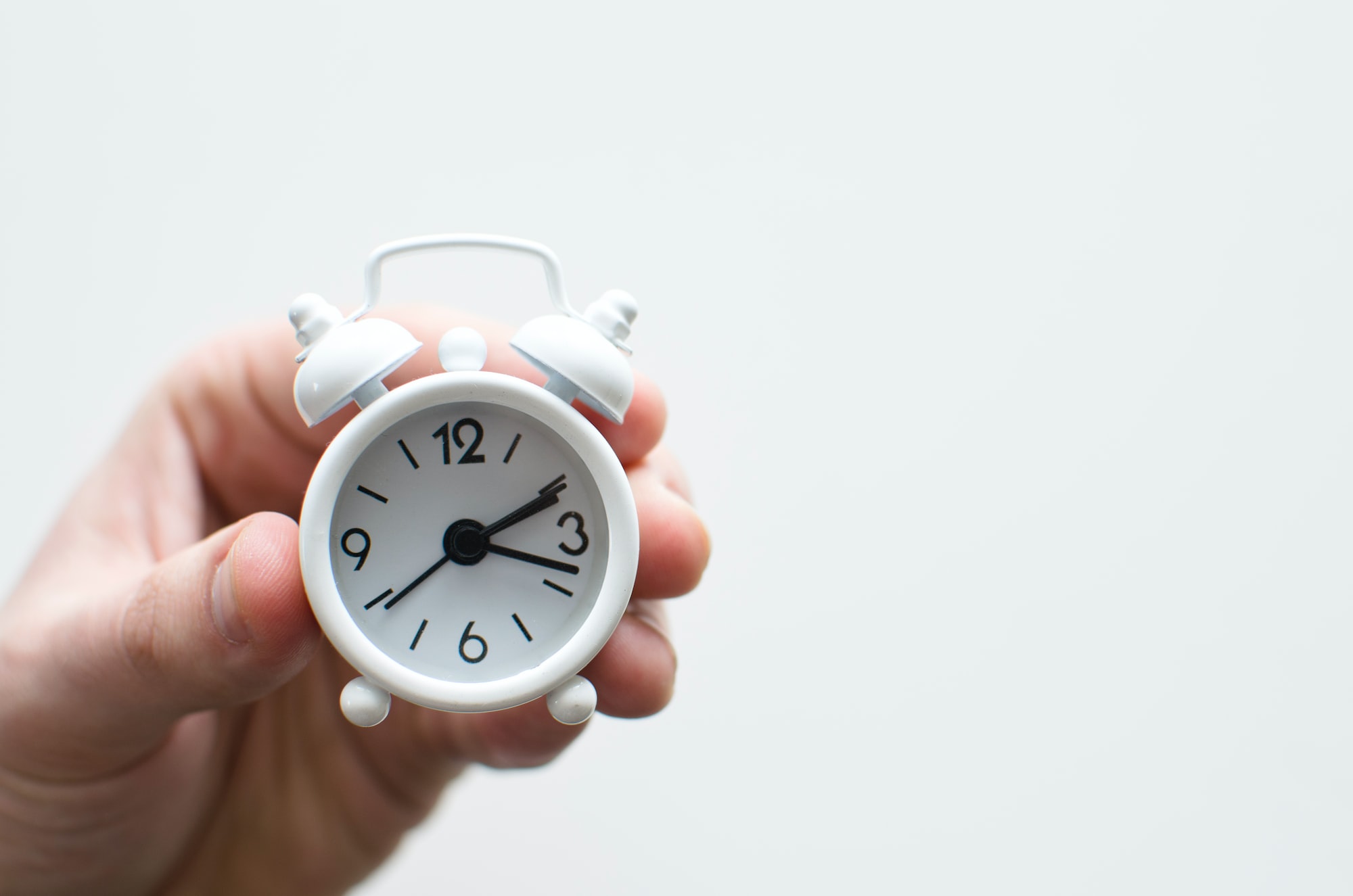 Balancing content consumption with content creation while engaging with the community poses challenges that require a consistent and disciplined approach to time management. This is a work in progress.