It makes perfect sense to legalize marijuana when one considers the cost to society and individuals. We should move to decriminalize all drugs and treat addiction as a health issue, but that is another story for another time. The amount of money spent to sustain the system of incarceration and punishment resulting from marijuana arrests could be used for public good such as prison reform, healthcare, paying down the national debt, and even infrastructure.

I sourced the juicy bits from this NORML blog post.

State and local police made 20,200 marijuana-related arrests in the Commonwealth in 2020. The total number of arrests for all other substances combined was 17,425.

Women and juveniles were arrested more often for cannabis possession than for any other substance.

There remains a striking racial disparity in the marijuana arrest data, even compared to other substance arrests. Pennsylvania’s population is approximately 12.7 million with 10.3 million white residents and approximately 1.4 million Black residents.

We all know the criminal justice system is whacked, and we know that "black people make up 12% of the population but 32% of marijuana arrests."

I encourage you to send a message to your lawmakers now in support of decriminalization. 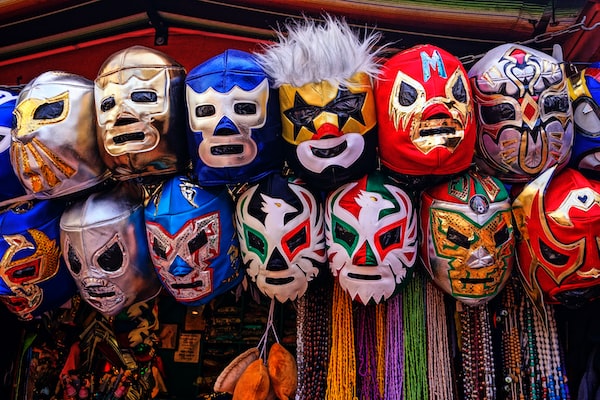 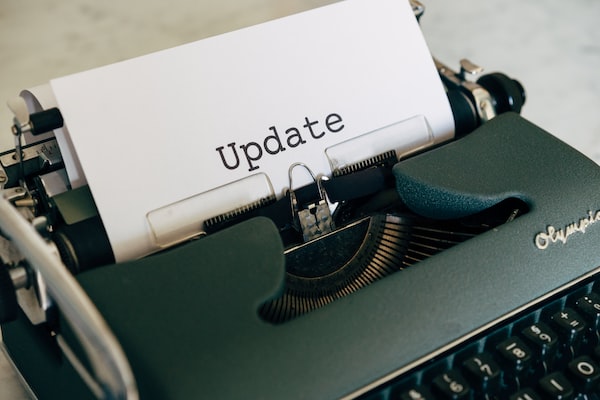 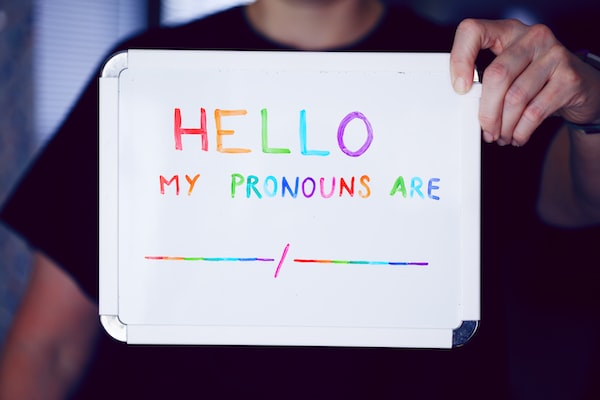